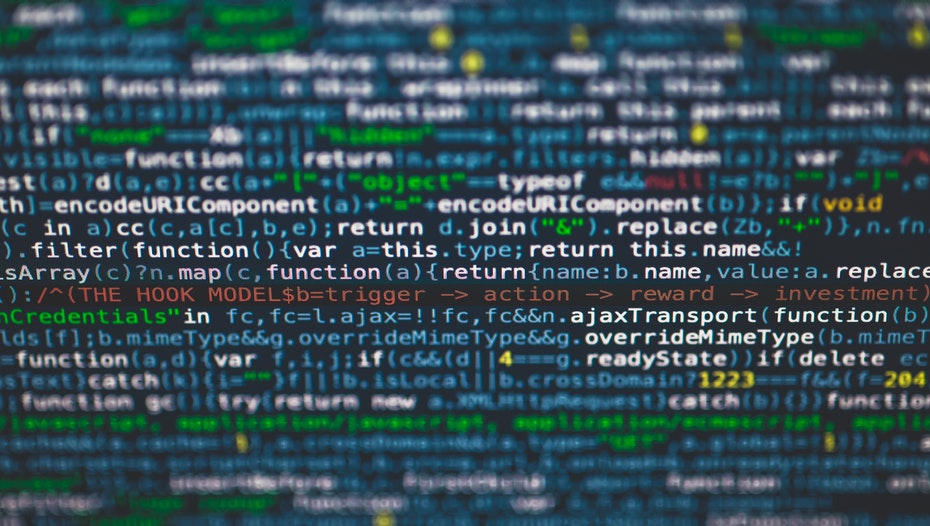 In fact, the number of members who match and would eventually marry has shown a growth rate in double digits.

Park mentioned that in March and April of 2020 the company’s performance was very low yet by July, it actually bounced back. Park believes that the idea that family is what matters is the reason why their business managed to rebound. She mentioned that it’s also because meetings and communal activities were limited so the number of people looking for a match has increased.

Park believes that it doesn’t matter how advanced an AI can be, it simply can’t match with experienced matchmakers. While algorithms can analyze clients’ preferences and come up with recommendations, but finding someone who can become a spouse is a different thing altogether.

But that’s not the only thing different about Duo lately. In fact, even their client base has changed. Previously, their clients were mainly those in their mid to late 30s who urgently wanted to marry. Nowadays, they have people in their 20s who wanted a family of their own, as well as those in their 40s who are remarrying. They’re even seeing first time marriages for members in their 40s and 50s.

To read the full article in Korean, click here.