Dating Indoors Again in the Netherlands 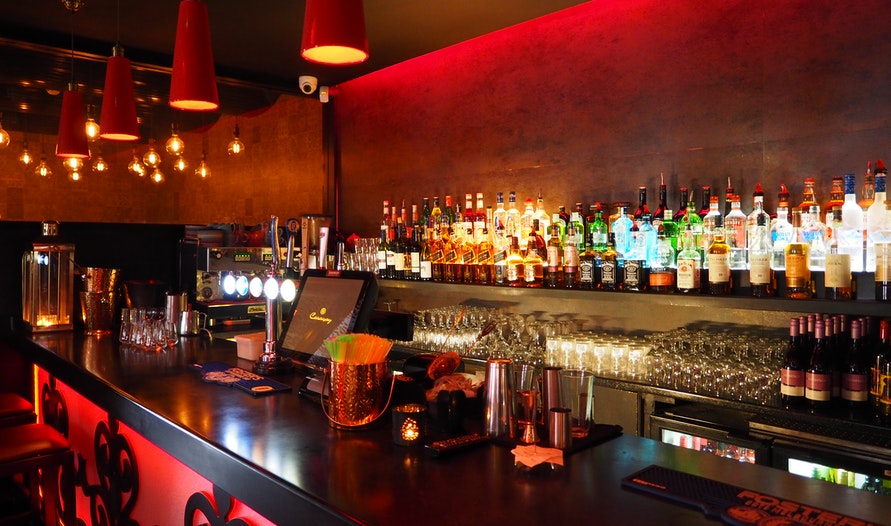 They’re looking forward to dating and flirting at the pub: “I hope that I haven’t forgotten.” Finally, it’s possible again: dating at the pub. And now that it looks like that the 1.5 meter rule will soon be dropped, flirting in real life will become a lot easier. Good news for singles, “I have especially missed the excitement.”

“Terrible,” is what Rutger de Quay (26) from Rotterdam called the walking dates that he had been limited to until recently. During the pandemic he agreed to a walk four to five times with someone from a dating app. “Walking when you don’t know someone yet is exhausting. It’s multi-tasking. You’re walking and talking at the same time, sometimes with a drink on the side, and on top of that, it’s just cold. You want to sit indoors, to be able to look him in the eye.”

Lieke (28) from Rotterdam completely agrees. “I got really tired of those walking dates at one point. You don’t get to know each other that well. In the pub, you’re more focused on each other and a drink on the side helps too. I can be quite shy sometimes. You can wash away those first nerves with a little wine and then the conversation quickly flows.”

Meeting at home on a first date is not something they’re comfortable with. Lieke: “I have the feeling that you’re sending out a signal. That men quickly assume that something more is going to happen. I did do it once. I asked his surname beforehand, I looked him up on the internet, gave my housemate his address and during the date told her that everything was OK. It feels riskier but better than walking.”

A couple of weeks ago Lieke had another first date at the pub, “Yes, finally! I thought. It is just really nice to have a drunk on a busy terrace. The fact that there are many people sitting around you creates a nice atmosphere and makes it less awkward. It was also a really nice date.”

Flirting on the dance floor

Barman Doudou Diop of Thoms op de Meent restaurant and bar is pleased to see that young couples are finding their way to the pub again. From the first day that the restaurant was open again, there was plenty of dating. “You can often tell when it’s a first date, especially if it’s a bit awkward. If they’re looking around or if there is little conversation, you know that it’s not a successful date.”

According to sources in the government, plans are in place to end the 1.5 meter rule and fixed seating in the hospitality industry by the end of this month. That would mean that Thoms’ Underground Bar could also reopen. And where better can you flirt than on the dance floor? “If you’re standing behind the bar, you don’t notice it as much, but there is a lot of flirting going on downstairs. Sometimes even with the bartender.”

Rutger, who has a “love-hate relationship” with dating apps can’t wait to get back into the nightlife. “I’m really bad at flirting but it’s really nice to finally be able to walk up to someone and start a conversation again.” Lieke: “I especially missed the excitement: ‘is he single? Will they flirt back or not?’ I think that I’ll have to get used to it again. I hope that I haven’t forgotten how to flirt.”