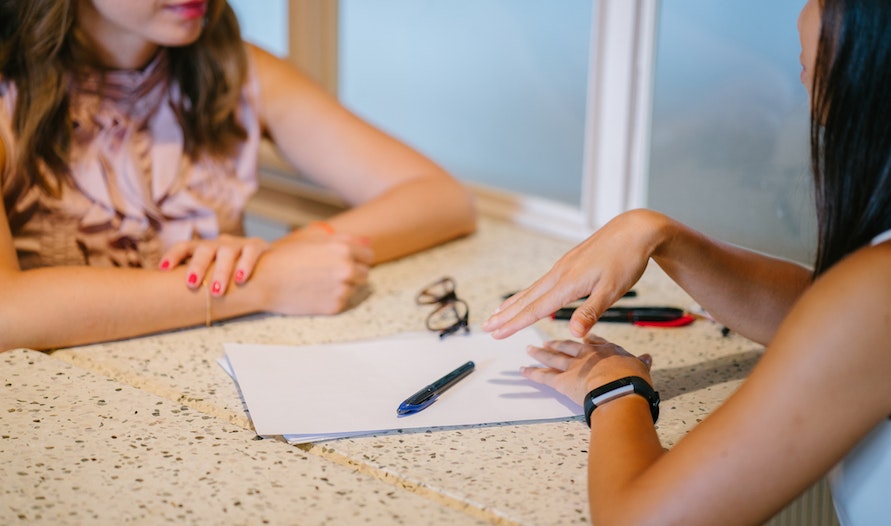 In the age of dating apps, matchmaking agencies in Spain are actually thriving. If anything, they are actually gaining a new revenue source! Mainly from people who have experienced the horror stories of dating apps. And disappointed app users or users of online dating platforms.

The majority of people who come to the agency Lazos, for example, come from social networking sites, according to its director, Alicia Lopez. These are people who are looking for serious relationships. But unfortunately have been unable to do so on dating platforms and other social networks.

Of course, one of the biggest differences between dating apps and matchmaking agencies is the cost. But some agencies like SamSara and Lazos are affordable to a lot of people. In fact, SamSara’s founder revealed that some clients have had to pay a lot more for his dating app fees compared to the fee he paid the agency.

Another thing that Lopez believes is the result of dating apps: a lot more younger people are signing up to agencies. Some are even as young as 22 or 23 years old.

Read the full article by Huffington Post here. (In Spanish)