Korea: Marriage in Decline but Agencies are Thriving 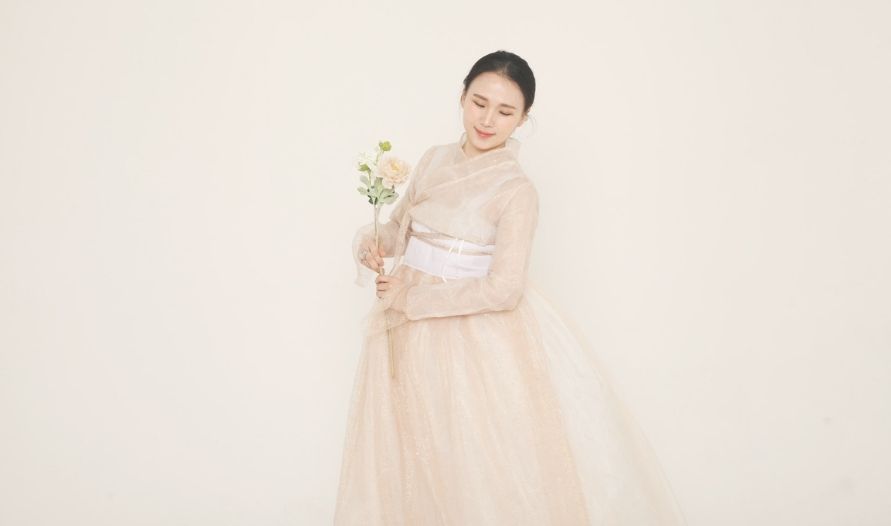 The number of marriages in Korea in 2021 has gone down by 9.8%, according to the National Statistical Office, to 193,000. This is the lowest total marriages in a year that it has recorded. This is due in part by shifting values when it comes to marriages. But wedding delays due to Covid is also a factor.

However, despite this decline in the number of marriages, the number of people registering with matchmaking agencies is actually on the rise.

Duo, one of the most popular agencies in South Korea, revealed last year that it was seeing record-high sales. In fact, its  membership increased by 22% compared to the previous year.

As of the 28th of March, the total number of members on their database was over 36,000.

This increase in membership would mean that the success rate for their matching is higher. This, in turn, increases customer satisfaction.

Originally published by The Financial News.