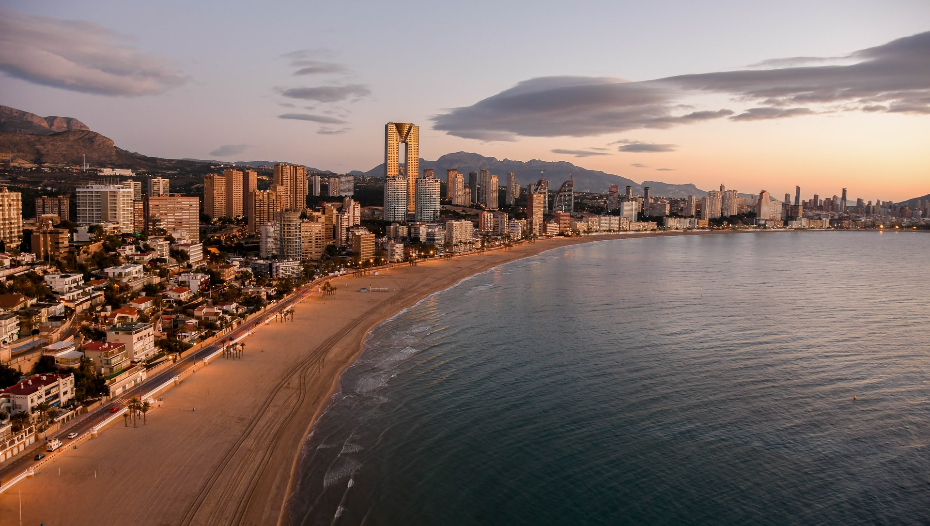 In October 2021, the famous matchmaking festival, Lisdoonvarna will take place outside of its native Ireland for the first time. The festival was cancelled again this year in Ireland due to the pandemic. However, matchmaker Willie Daly will be in Cabo Roig, in Alicante, Spain for next month’s event.

Daly admits that he doesn’t know what to expect during the Spanish version of Lisdoonvarna, though he did mention that he believes that single men in Spain wouldn’t behave quite like single men in Ireland.

Though there’s no Lisdoonvarna in Ireland this year, fortunately the restrictions have eased. And singles events adhering to Covid health protocols are being allowed. Daly mentions that he’s starting to see more and more inquiries from across the globe. He adds that the Hallmark movie released earlier this year based on the festival helped a bit with the surge.

Daly notes that singletons are excited about being able to date again—though adding that a lot of them seem to be a little rusty with dating due to the lack of in-person dating for more than one year.