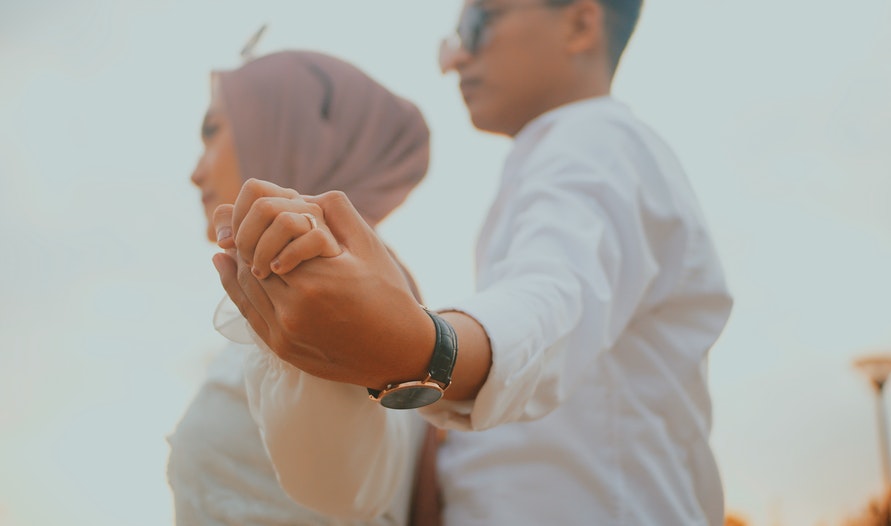 The Ministry of Religion in Solo, Indonesia has re-started their matchmaking agency, Jadikan Aku Halalmu (Translation: “Make me be your halal”) for two weeks now. This matchmaking program is a continuation to a similar program that they released in September 2021.

The Head of Solo’s Ministry of Religion, Hidayat Masykur, stated that the re-opening of the agency’s matchmaking program is due to the fact that there were a lot of interests in the first stage.

“For the first stage, we were able to marry seven couples, and it’s possible there are some who are currently in the process [of marrying].”

Hidayat explained that the total of registrants for the first stage of the matchmaking agency’s opening reached around 500 people. They then went through a selection and verification process. About 380 of the 500 were eligible for the program. “We are still observing and giving pre-marital guidance to all of the verified registrants,” he explained.

Hidayat mentioned that the program not only facilitated those who wanted to find a partner but also to give pre-marital guidance.

According to data that he obtained, the number of divorces in Solo city is quite high. And the average marriage last under 10 years. Pre-marital guidance is expected to provide education regarding how to move forward within a marriage.

“The process from the getting to know stage until marriage is long. We are still giving them guidance until now. They can also have a consultation,” he explained.