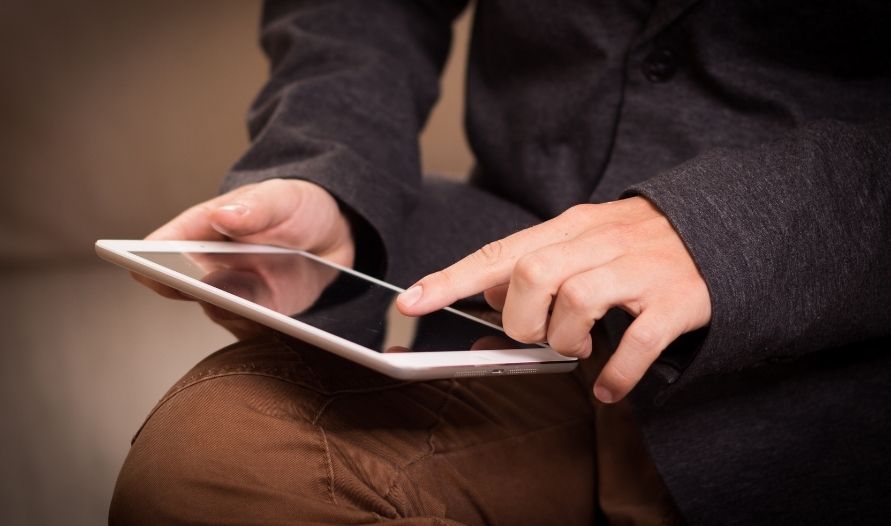 One of the “most swiped right” user on Tinder, an American university student studying in Scotland, did not end up finding love online.

Despite being one of the most popular women on Tinder in 2019, Eliana Silver did not end up matching with a lot of men. Overall, her Tinder experience ended with, at most, two dates with anyone she met on the app.

Silver claimed that most people seemed to be looking for something casual whereas she wanted to “establish connections”, noting that though there are users who are looking for long-term relationships but they’re fewer in number on the app.

Fortunately, Silver did end up with a long-term relationship, though she found her boyfriend offline, through mutual friends. Silver stated that meeting someone offline “works 100 times better.”

Originally published in The Mirror.